Nice floods down in Tasmania far from the maddening crowd:

The clean-up from Hobart's worst storm in decades is underway, with the total damage bill estimated to run into many millions of dollars. 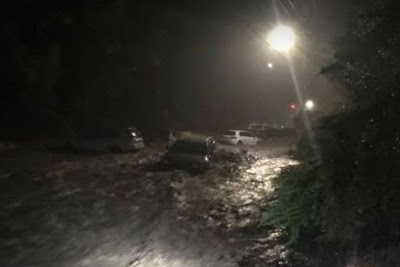 Unfortunately, we got hit with about 70cm, or knee height water and sludge through the house. Servers recently moved from the home/office into the city are safe thankfully. All the tinkering stuff, notebooks, old hdds, many records lost sadly. Awful smell is probably the worst thing. Many people much worse off, though escaping would have been nice.

Up to the third drawer: 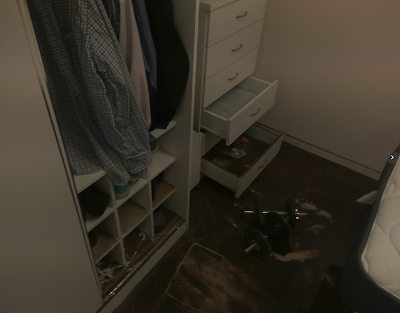 Gadget containers filled from the top, can't be good :-( 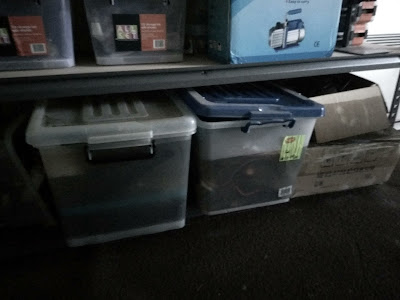 A few levels of trays, including HDDs trashed: 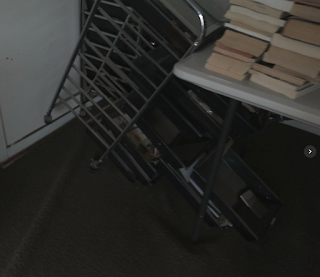 Lots of gear drying out: 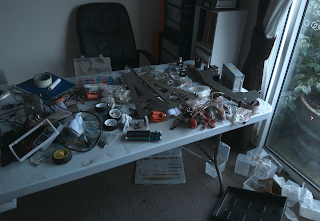 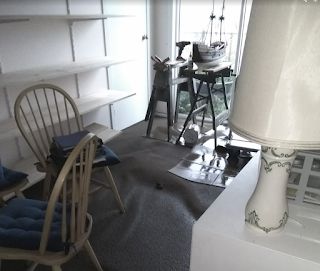 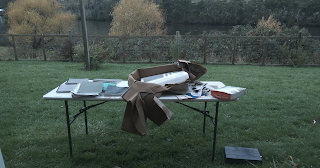 Only seven rooms at least. I suspect silt and water and precision equipment don't mix so well.

On the bright side, data is safe. No virtual bits lost. Real bits can be replaced.