This is a pretty funny video on HFT I enjoyed. Not sure I agree with all the commentary but the sentiment is heading in the right direction. One thing HFT is not good at: communicating the message. Efforts like this, perhaps, help.

It makes a claim that retail is dumb money. I don't really think that is true. The wisdom of the retail crowd is often smarter than your average bear. It misses the point that HFTs need to make money every day otherwise they are just doing it wrong and their business will fail.

It also unfairly critiques institutions as investors a little. Those institutions ultimately exist to serve both their customers and shareholders which includes retail clients. Nevertheless, it is funny.

The card can process 150 million messages per second with typical latencies of 0.7 microseconds. ConnectX-4 is intended to serve in any IB or Ethernet hierarchy, handling speeds of 10Gbps, 20Gbps, 25Gbps, 40Gbps, 50Gbps, 56Gbps, and 100Gbps. The card’s main applications include I/O Virtualization and virtualized overlay networks based on such encapsulations as VXLAN, NVGRE, Geneve, and MPLS. The single-chip ConnectX-4 VPI and ConnectX-4 EN controller ICs launched simultaneously with the PCIe card, offering a mix of 100Gbps and lower-speed connectivity, all based on a PCIe Gen3 x16 host interface.

Although ConnectX-4 is a natural follow-on to ConnectIB (IB only) and ConnectX-3 Pro (multiprotocol) for 56Gbps FDR, Mellanox’s transition strategy for Ethernet customers still must take into account existing users of 10Gbps and 40Gbps products. The company says it is succeeding in 40Gbps Ethernet adapter markets, but it also emphasizes the enhanced L3 routing capabilities and greater performance that ConnectX-4 gains from the mix of 100Gbps ports and RoCE v2 enhancements. 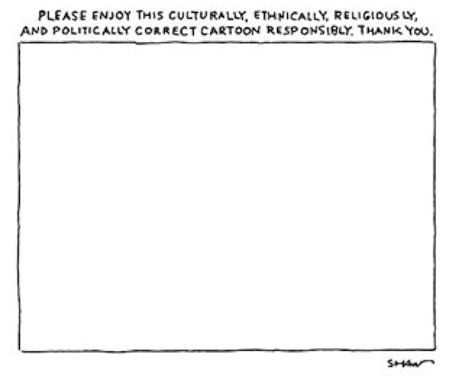